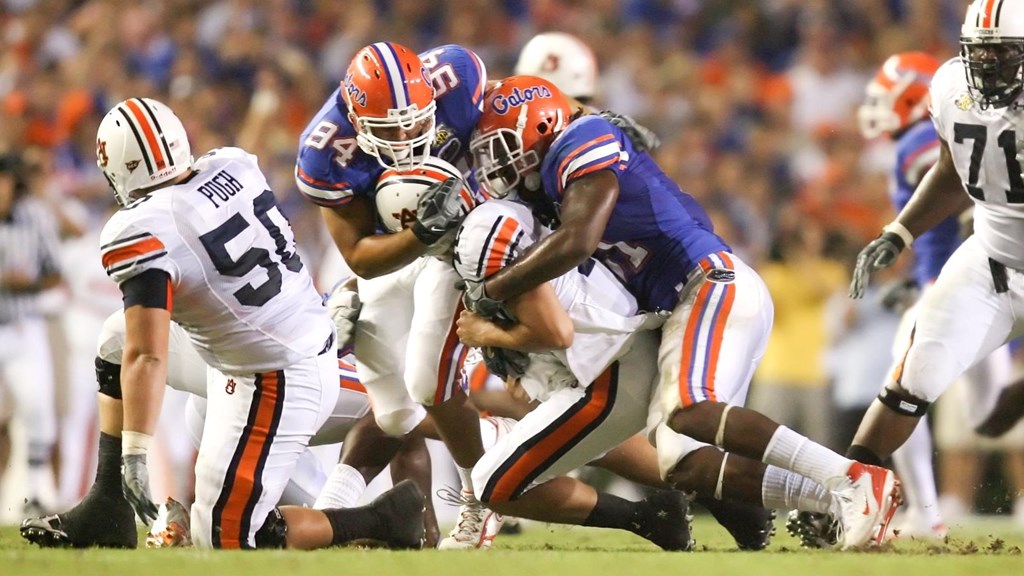 It was a BIG Week 5 for the Weekend Spread boys with all three pickers going over .500 for the first time this year. The week was highlighted by Boatin’ Blake going an astounding 7-0, building upon his lead even more. Will the boys stay hot into Week 6?

Bobby: Yeah, I know Michigan looked like absolute garbage against Wisconsin. However, I am a firm believer in fearing the fight of a wounded dog. I think Michigan bounces back in a true must win game. Michigan, -5

Ty: Harbaugh is hanging on like Mufasa on the ledge, and PSU, tOSU, and ND are Scar waiting to push him off, back to the stampede that is the bum ass NFL. That analogy sucked, basically Michigan is going to lose a lot more this season, but this one isn’t one of those. Iowa barely beat Iowa State (who Bobby said would be the second best Big 12 team lololololololol), and I’m personally burned out on corn teams. Michigan is at least a TD better than Iowa, especially at home. Michigan, -5

Bobby: Look, I get that these 19.5 points seem daunting. However, there are two things you need to know here:

1. Ohio State is the real deal

Ty: This game is going to be biblical. tOSU is legit this year, they believe it but they haven’t had a chance to prove it yet. That chance starts here, the Bucks are going to spank, spank I say, the little green Michigan men. Its going to be a good weekend to be a buckeye, and an even better week to bet on tOSU.

Bobby: Personally, I think both of these teams are pretenders waiting to get exposed by the Alabamas and Georgias of the world. This makes this game particularly hard to pick because I’m not sure which one is pretending harder.

However, I do know this: Auburn has come through for me this season while Florida has consistently failed me. Give me the Tigers in The Swamp. Auburn, -3.5

Ty: LAYUP! For real shout out to auburn alum Charles Barkley who at one point probably scored a layup. Anyways Florida is wayyy overhyped and should not be a top 10 team at all. Auburn has one of the most impressive resumes so far, and they are going to expand it here.

I cant believe that this line is only 3 after Auburn’s beating last week. Take a sizable position in this game, I know that I will. The Tigers are a go to layup, and great ingredient to a delicious parlay. Auburn, -3.5

Bobby: I usually try my best not to flip picks between The Schooner Pod and now, but I came to remember an important bit of knowledge for this game: we are officially in Brocktober.

The past two seasons, Iowa State has gone undefeated in October. To add to the superstition that Iowa State will pull this off, they are also wearing the above uniforms, which are absolute fire.🔥

Ty: Who knows with TCU at this point. I hate ISU (see above reference to the ill fated “corn parlay”) I also kinda hate TCU, since they burst OU’s bubble back in 14. I was going to spend this entire segment shit talking Blake, but that wouldn’t make sense because Blake goes to Baylor and is not affiliated with either team. Ill just say ISU because I have to, but both of these teams are on my blackball list, and I recommend that everyone else follow suit. Iowa State, -3.5

Bobby: This is a juicy porkchop of a line for those who have been paying attention to the Big 12 (aka the writers of this column and loyal fans of The Schooner). While West Virginia is 3-1, that is a number that looks better than it is due to the Flying WV on the helmet.

The Mountaineers are not very good this season. Sure, Texas is 1-8 against the spread before Red River, but they’ll want to shut these folks down after last year’s game and subsequent Horns Down controversy. This was an easy pick at -11.5, and it’s even better now that the line has dropped. Texas, -11.5

Ty: This line is a joke, UT will be conservative as knowing Herman they have already began preparing for OU. WVU is a shell of its former self, and should probably be divested to the ACC. The only real equality in this game is the fact that UT and WVU are academic equals. UT covers easy here. Texas, -11.5

Bobby: This is a major separation game in the Big 12. While K-State ran into the bright orange buzzsaw in Stillwater, Baylor barely hang on last week in Waco for a win against a non-Brocktober Iowa State team. So basically a wash.

This one truly could go either way, but I like the Wildcats to right the ship at home against Baylor. Kansas State, -2

Bobby: This line is absolutely laughable. Apparently people in Vegas don’t get information on game times, because this one will have the atmosphere of a morgue. The tailgates will have better attendance than the actual game will. Plus, the Red Raiders are awful, as we saw Saturday. Chubba Hubbard will have a field day. Oklahoma State, -9

Ty: TTU, wow their hype popped faster than Alan Bowman’s paper lungs. OSU showed everyone that they are still the same old OSU during their trip to Austin. Gundy will easily take his team to the dub, and a 9 point cover is a lock. Oklahoma State, -9

Bobby: Last season, Kansas and Pooka Williams Jr. embarrassed the hell out of the Oklahoma defense, running for 252 yards on Owen Field.

If you don’t think Alex Grinch has been drilling that game tape into the defensive unit’s head all week, you just haven’t been paying attention. The Sooners will be out for blood against this Kansas team that frankly isn’t ready for the defensive onslaught that is about to occur.

Hot take: Speed D keeps Kansas out of the endzone all game. Oklahoma, -35