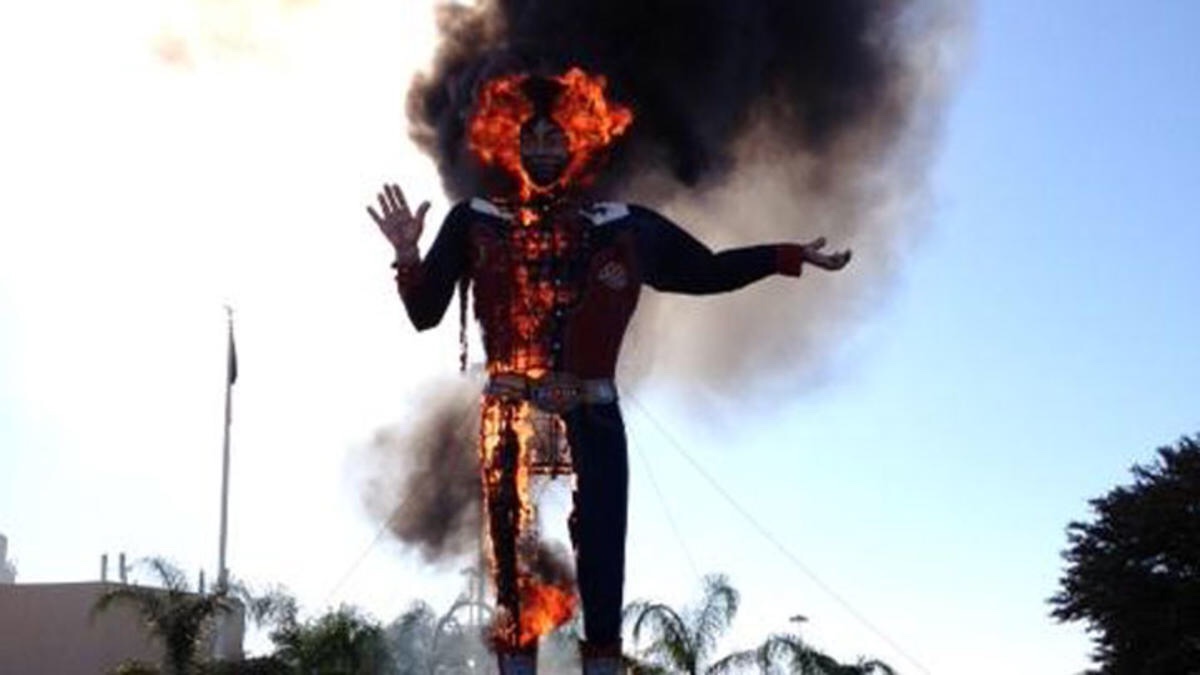 "The State Fair of Texas announced that the Cotton Bowl will have 26 beer stands at the Red River Showdown — up from just one last year."#OUDNA | #BoomerSoonerhttps://t.co/DVx4khm06X

For the first time in history, beer will be available in the seating area of the Cotton Bowl for OU-Texas.

According to the Dallas Morning News, beer sales will expand from the isolated beer garden to 26 full beer carts throughout the stadium.

From a general perspective, this deal makes a lot of sense. Both Oklahoma and Texas sell beer to the general public in their stadiums.

However, this is a move that will turn the atmosphere up to the next level. While I am okay with throwing hot oil on the most intense rivalry in college football, one has to imagine that things might get pretty intense after the traditional wild Friday night followed by the early morning pregame, a few wax cups and now we are keeping things heated through the game?

Overall, I’m all in favor of this. But please make sure you are aware of what you are getting into. This is a game not for the faint of heart, the elderly or young children.

Expect an atmosphere unlike any other on October 12th.