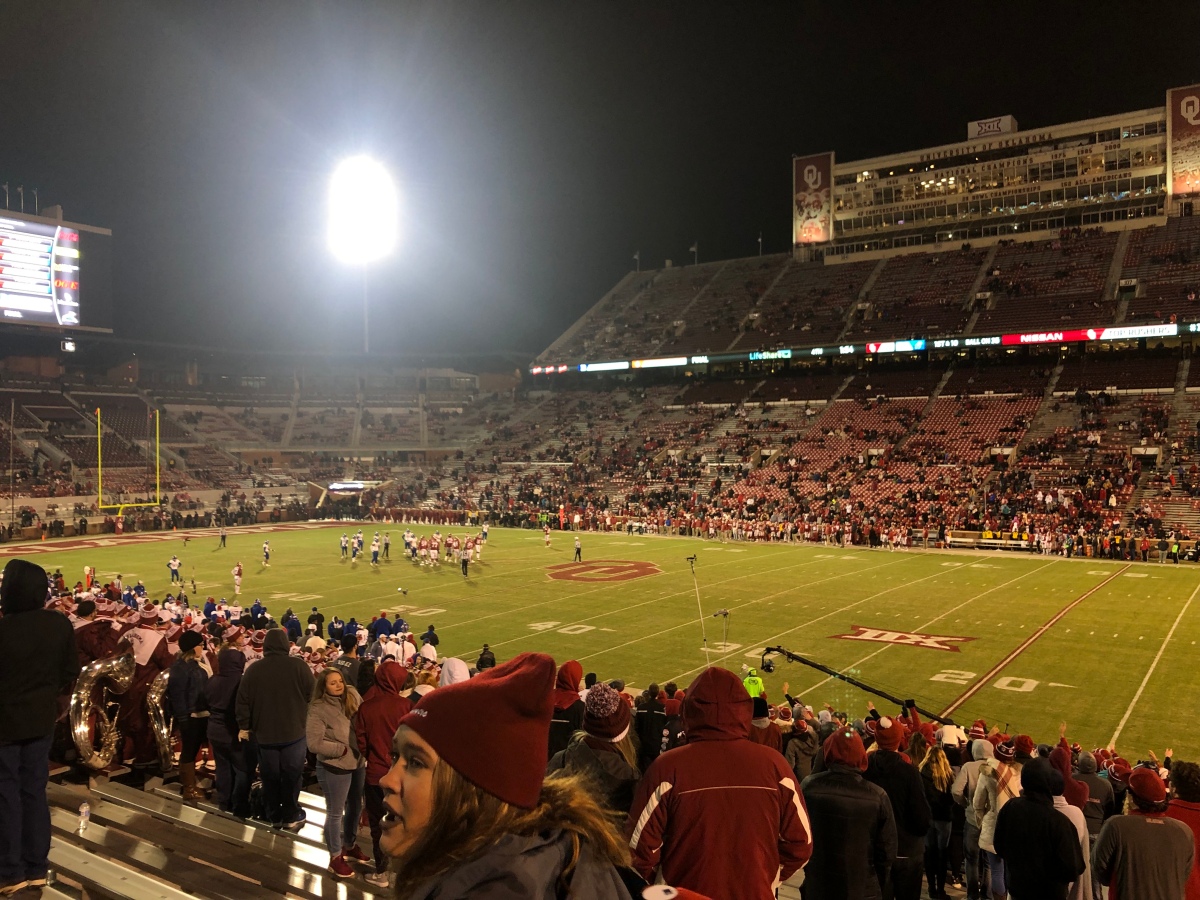 I’m honestly so tired of watching this defense squander all time offenses. It’s absurd. Mike Stoops wasn’t a great defensive coordinator by any means, but it’s evident that the issues at defense run much deeper than coaching. This is a non aggressive, poorly tackling and frankly pathetic defense. The amount of missed tackles and arm tackles were sickening. There is literally nothing good I can say about this defense.

– Great game from Kyler as usual on the air and ground, but man there were some rough passes. Look, I know that statistically he might be one of the best quarterbacks of all time, but these blindly thrown spot passes are going to bite this team when the games get tough. So basically, Friday.

– Trey Sermon needs to be healthy for this team to work. He went down with an ankle injury and while I assume he was held out as a precaution, this team would be devastated if he isn’t good to go. The running back depth is already shot as Kennedy Brooks is the last healthy back left; Jeremiah Hall was the back up tailback tonight and he’s basically a tight end.

– With that being said, great game from Kennedy Brooks. He had himself a day in the spotlight, rushing for 171 yards and two touchdowns on 25 carries. The offense is significantly better when it is geared towards a “run first” mentality.

– Carson Meier has done a wonderful job filling the Dimitri Flowers role at H-back. He’s been a bit of an unsung hero this season, but he has really made a big impact as a sneaky option for Kyler.

-OU hit ten wins tonight and it felt like a damn funeral. We are so spoiled.

Yep, a visiting player gets MVP for the first time this season. The freshman back had a huge game against the Sooners, torching them for 252 yards and two touchdowns. He is going to be a problem in the Big 12 for years to come.

I entirely blame today’s performance on the steak I made this morning. It accidentally caught fire and well… 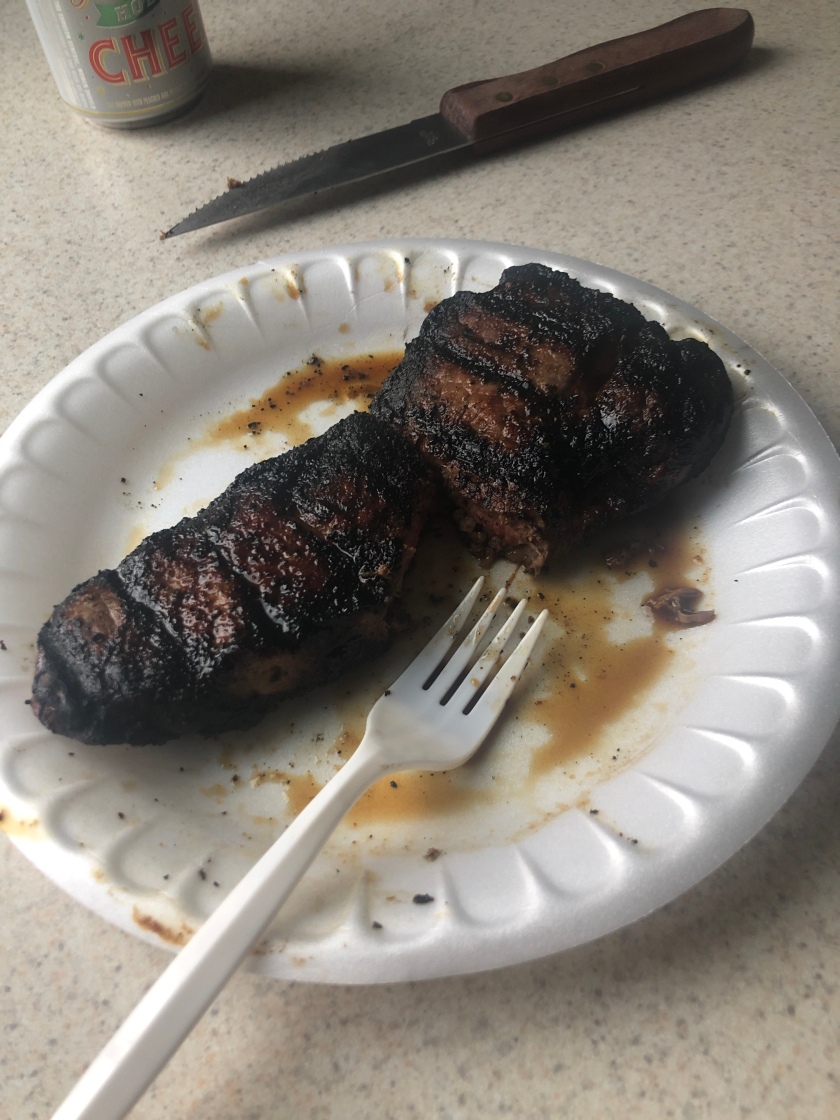 Next Game: Black Friday in Morgantown with a Big 12 title spot on the line. The stakes are at their highest. 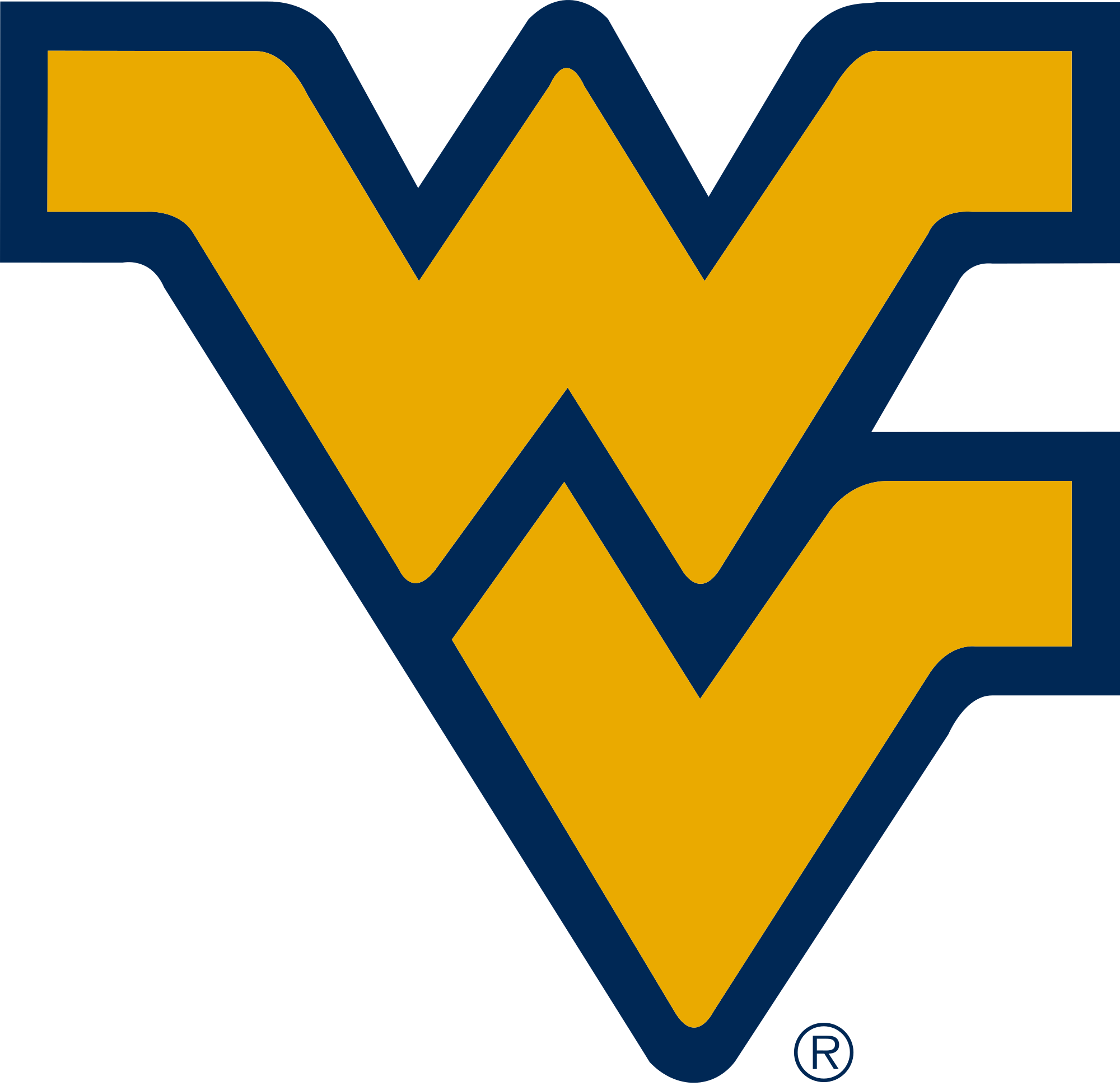