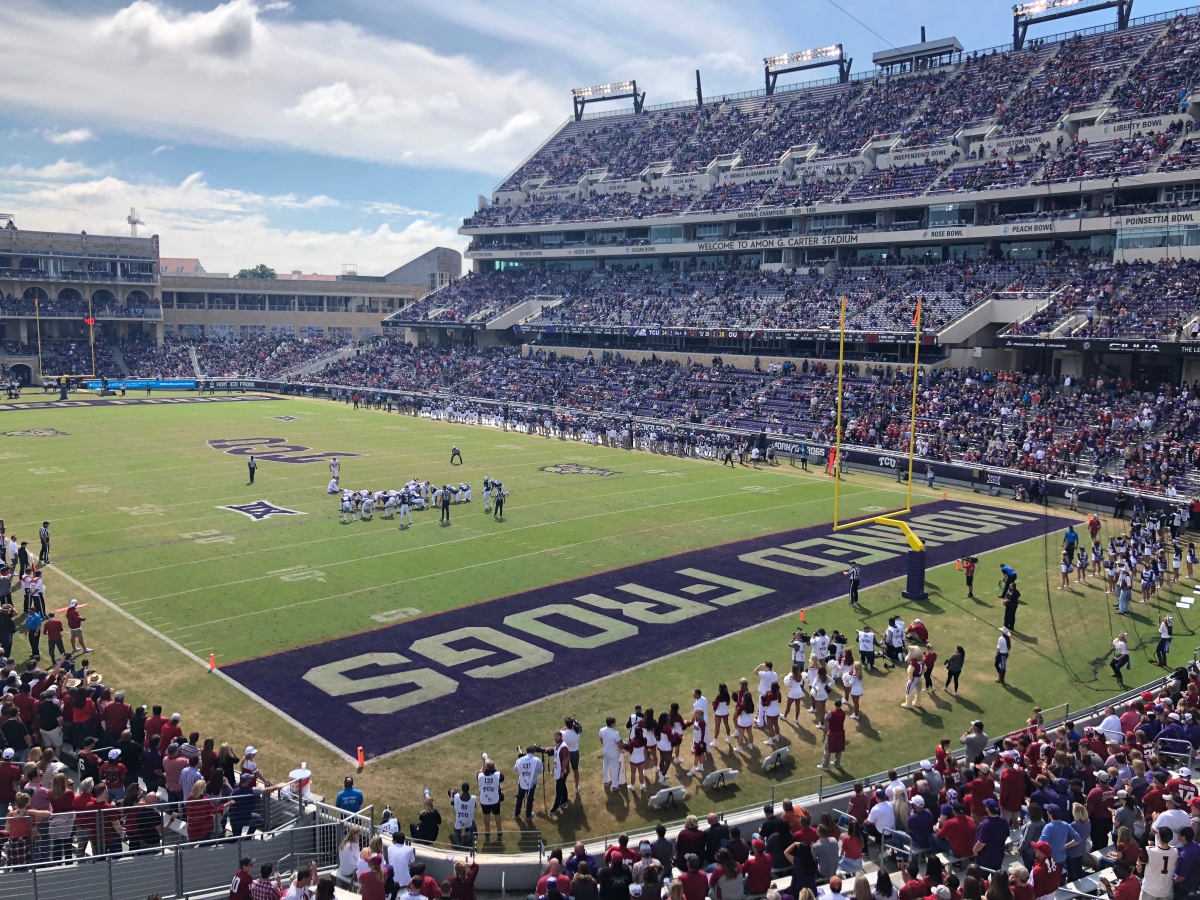 After a century long bye week, the Sooners returned to the field with a resounding 52-27 win over the TCU Horned Frogs.

There was some anxiety with how the Oklahoma defense would perform after ditching Mile Stoops as DC and the reviews were generally “meh?”. There were a few great moments (some great breaks that nearly resulted in pick sixes) and some really rough ones (several deep home run balls), but in general you need to give the D credit. This team came out inspired with some great defensive play, putting some serious pressure on the TCU quarterbacks.

On offense, aside from a stretch of dull, undisciplined play, the Sooners looked sharp. After halftime, the team absolutely lit up the Frogs, going on a 24-3 run in the second half.

In general, you have to feel good about this win. It wasn’t as dominant as it could have been, but it was the win OU needed.

Trey Sermon injury aside, Brooks is clearly the best back on this team.

With 168 yards and a touchdown, Brooks looked like the dynamic back Jamison and I have been touting since preseason. His maneuverability and shiftiness makes him RB1 in my book.

Sure, Brooks is probably better than Sermon. But losing another back is massive. After the Rodney Anderson injury in Week 2, OU has no room to lose another tailback. Here’s hoping for a speedy recovery for Trey.

Up Next: Kansas State. Let’s get this bread.